PhD, Professor, RAS academician, Head of the Economic Theory and politics Department in RANEPA, scientific supervisor of the DBA programme in Higher School of Finance and Management RANEPA ( Moscow) 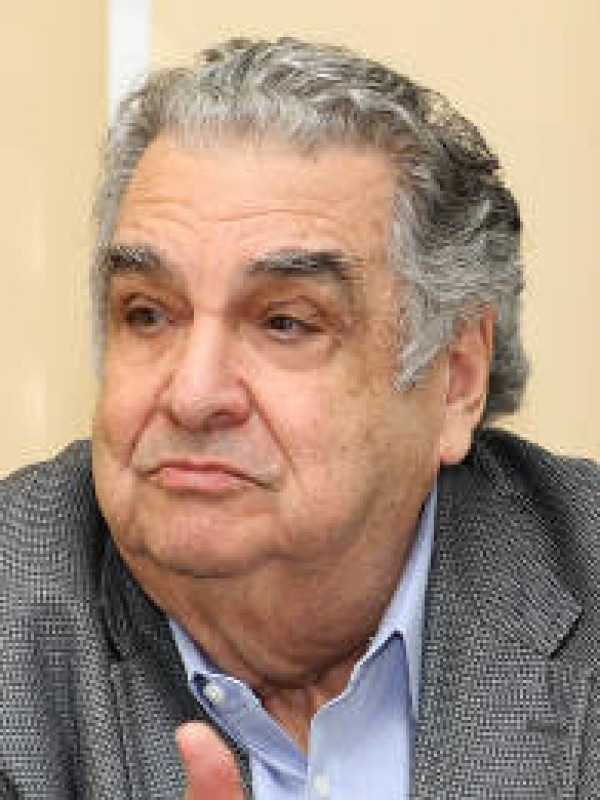 Study on the socio-economic development of Russia during the period of restructuring and market reforms, the rationale for development and the deployment of productive forces in the eastern part of the country, the study of the Economy of enterprises (companies) in Centralized and market economy, and the development of a system of optimum models of the national economy.

Foreign member of the Bulgarian (1986) and Hungarian Academies of Sciences (1988), correspondent of the British Academy (1988), honorary Professor of St. Petersburg University of Administration and economics. Member of the Academic Council of the RFCA Academy. Awarded with the medal of Leontiev (2004).